On seeing the Apple Park Logo  and it’s arrangement of concentric rings, I figured it would be based on Apple’s grid system.

The iOS icon grid seemed like a logical place to start for recreating the Apple Park Logo. I’m using Affinity Designer to draw this. You should be able to follow these instructions using Adobe Illustrator.

Step 1) Using the horizontal boundary line of the grid, draw the first ring of the Apple Park logo. Align the stroke of this ring to the inside. I set the line thickness to 5pt.

Step 3) Using the circumference of the purple circle drawn in Step 2 to set the ring diameter, draw the second logo ring. Align the stroke of this ring to the outside.

Because it’s easier, I’m going to switch to creating a set of golden rectangles. I’ll use these like ruler units to set the radii of the remaining rings.

Step 4) Create a set of four nested golden rectangles where the height of the first rectangle (yellow) is set by the circumference of the circle created in Step 2 and the horizontal grid line of the iOS Icon Grid as shown below.

Note: You do not need the orange and purple rectangles. These can be deleted.

Step 6) Draw the next two Apple Park logo rings. Align the stroke of these rings to the centre.

Step 6) Draw the wide band by using the height of the smallest rectangles to set the inner and outer radii of the band.

With the grid removed, here is the completed logo. I bet you weren’t expecting it to be his easy.

If you are interested in creating concentric circle logos using geometric progressions, check out my latest class on Skillshare. 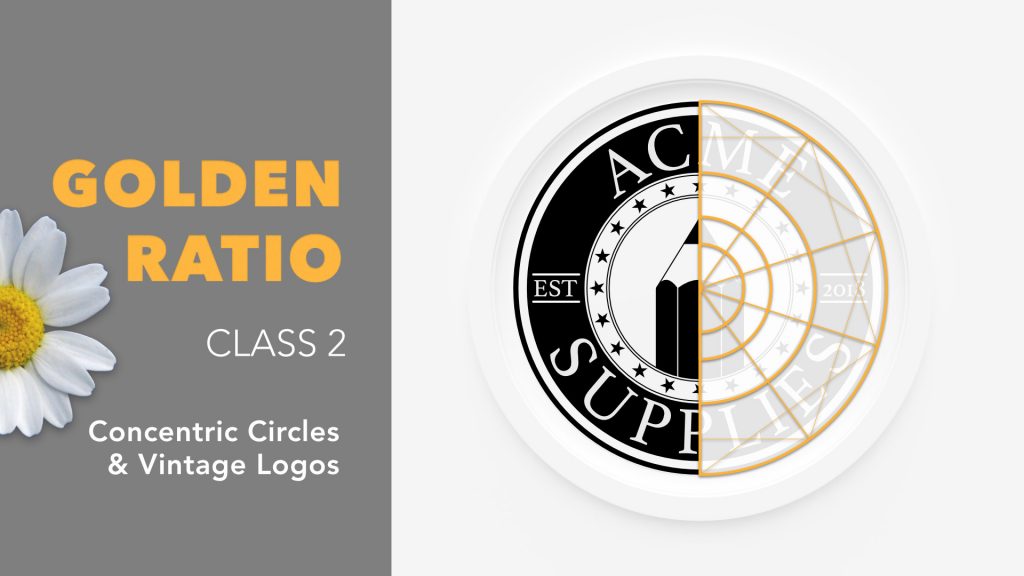 I hope you enjoyed this step by step tutorial. Remember to check out this class if you get a chance and to check out my book on Icon Design. 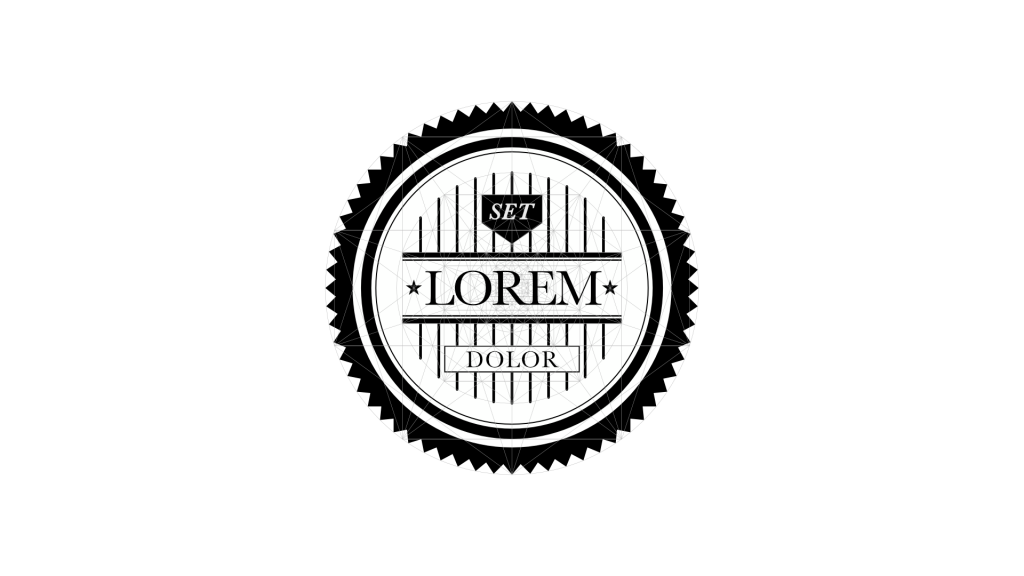