The following six geometric designs were drawn by following the instructions in Draw Islamic Geometric Star Patterns by Eric Broug. With seven examples, the book is a great introduction to drawing Islamic geometric patterns. The process involves drawing a grid first, then using the grid to draw the pattern. On completion, the grid is removed. 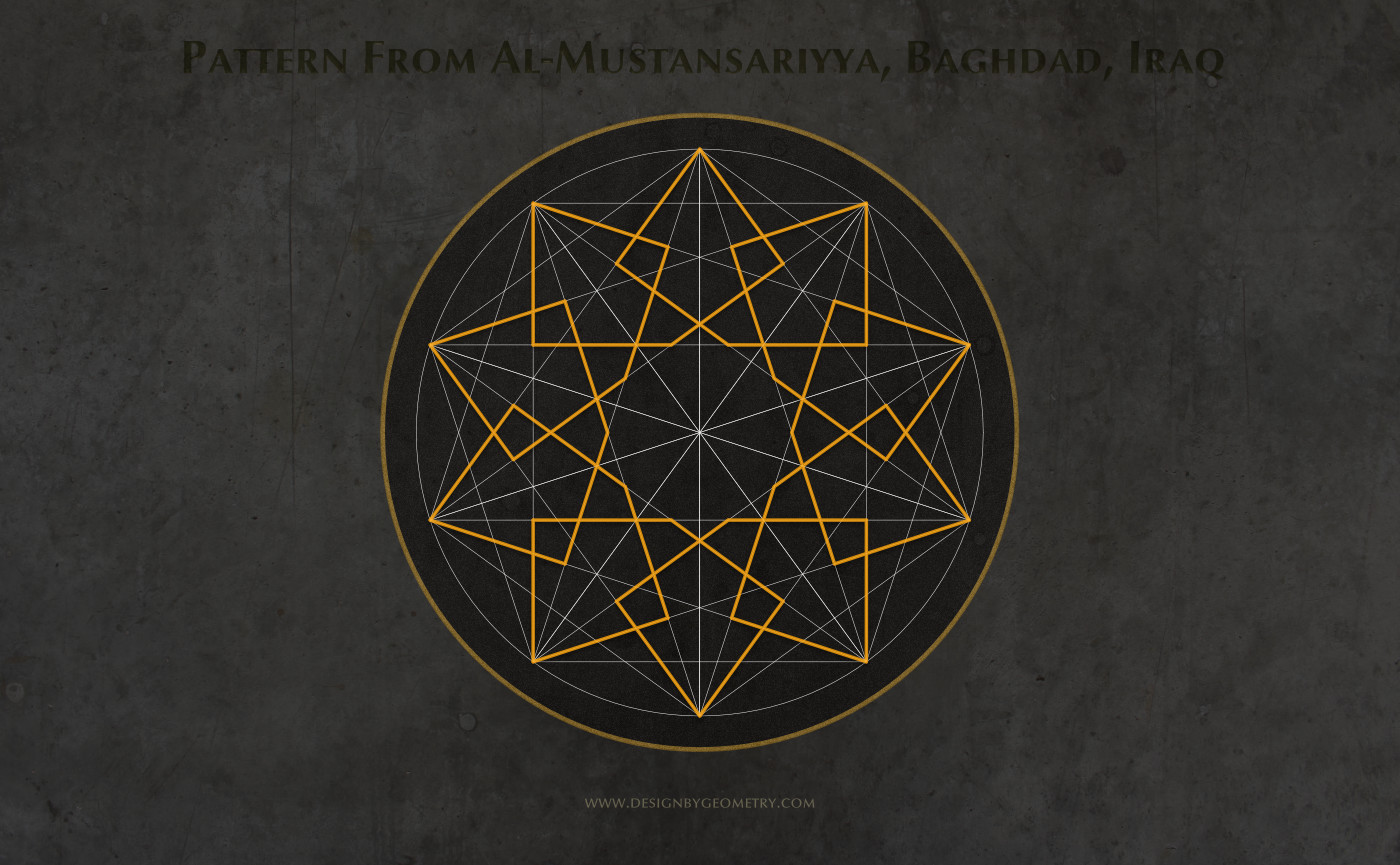 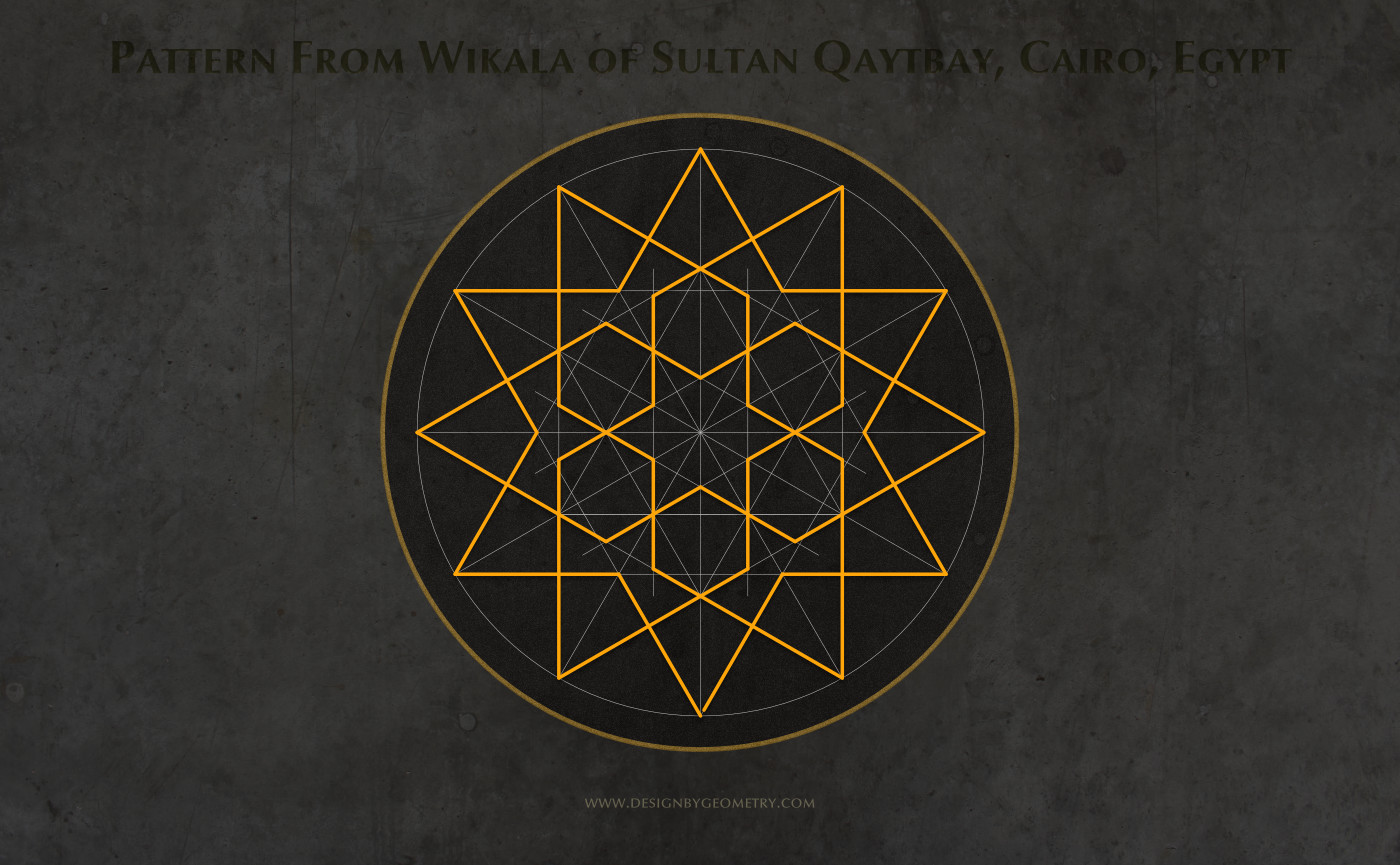 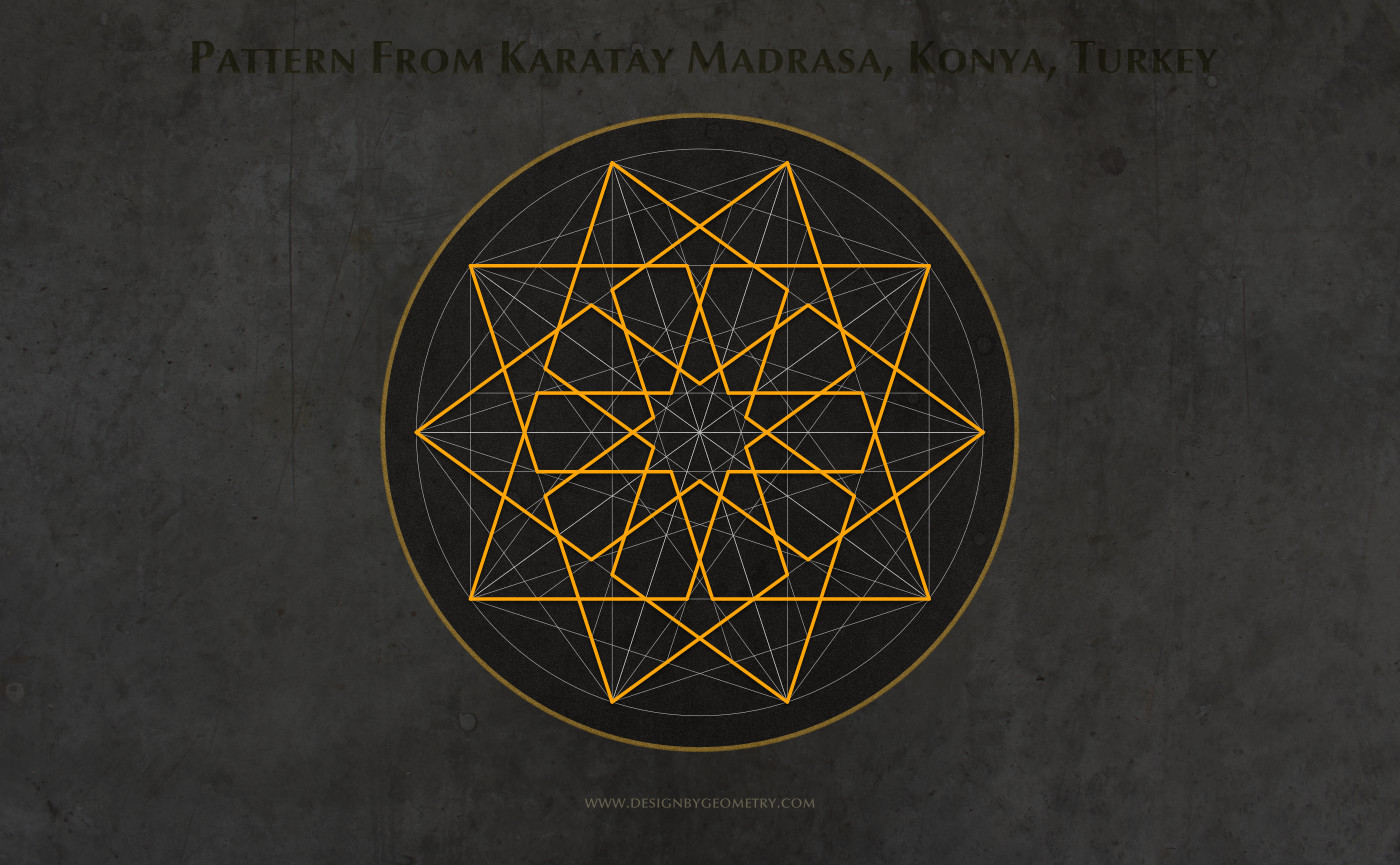 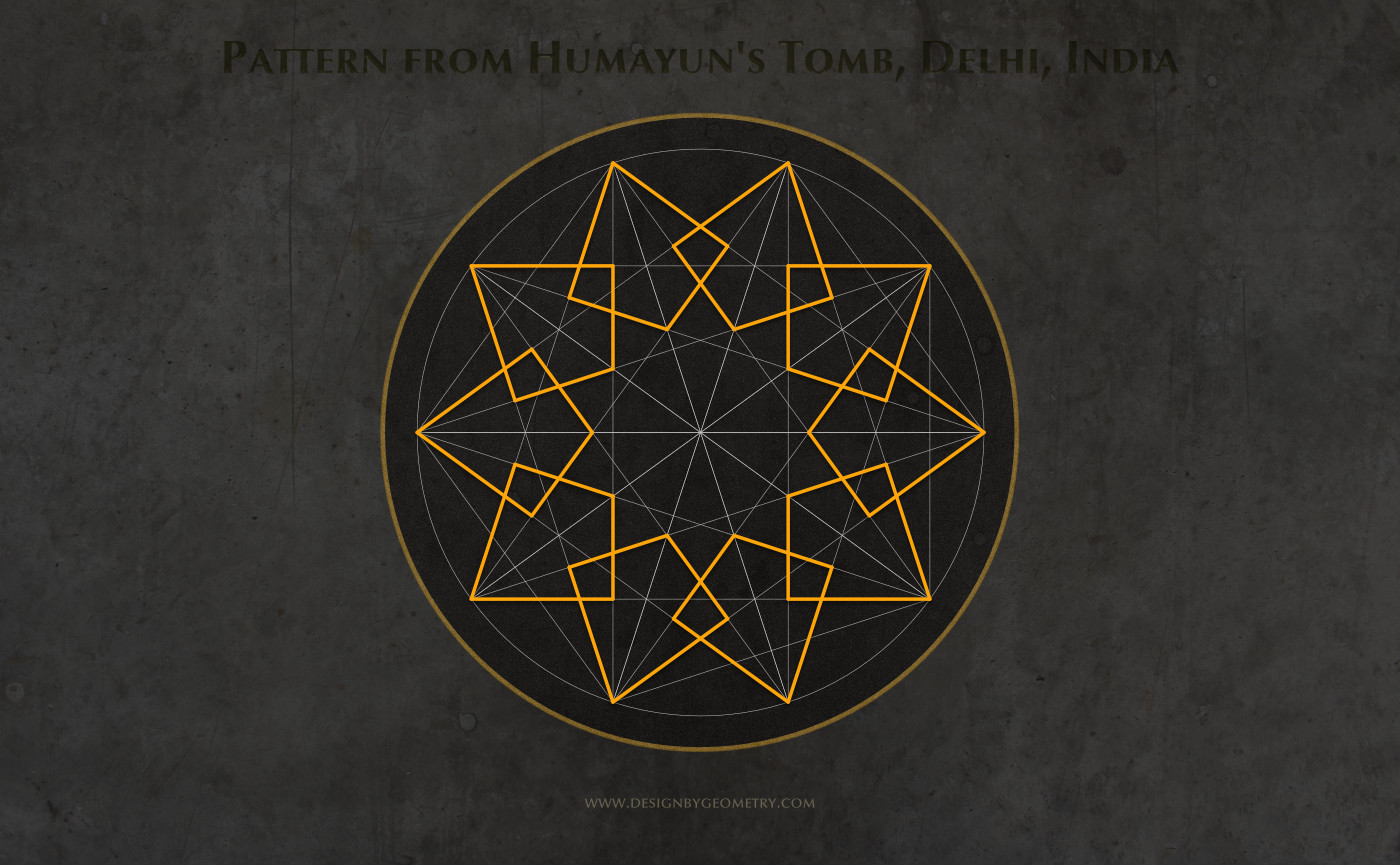 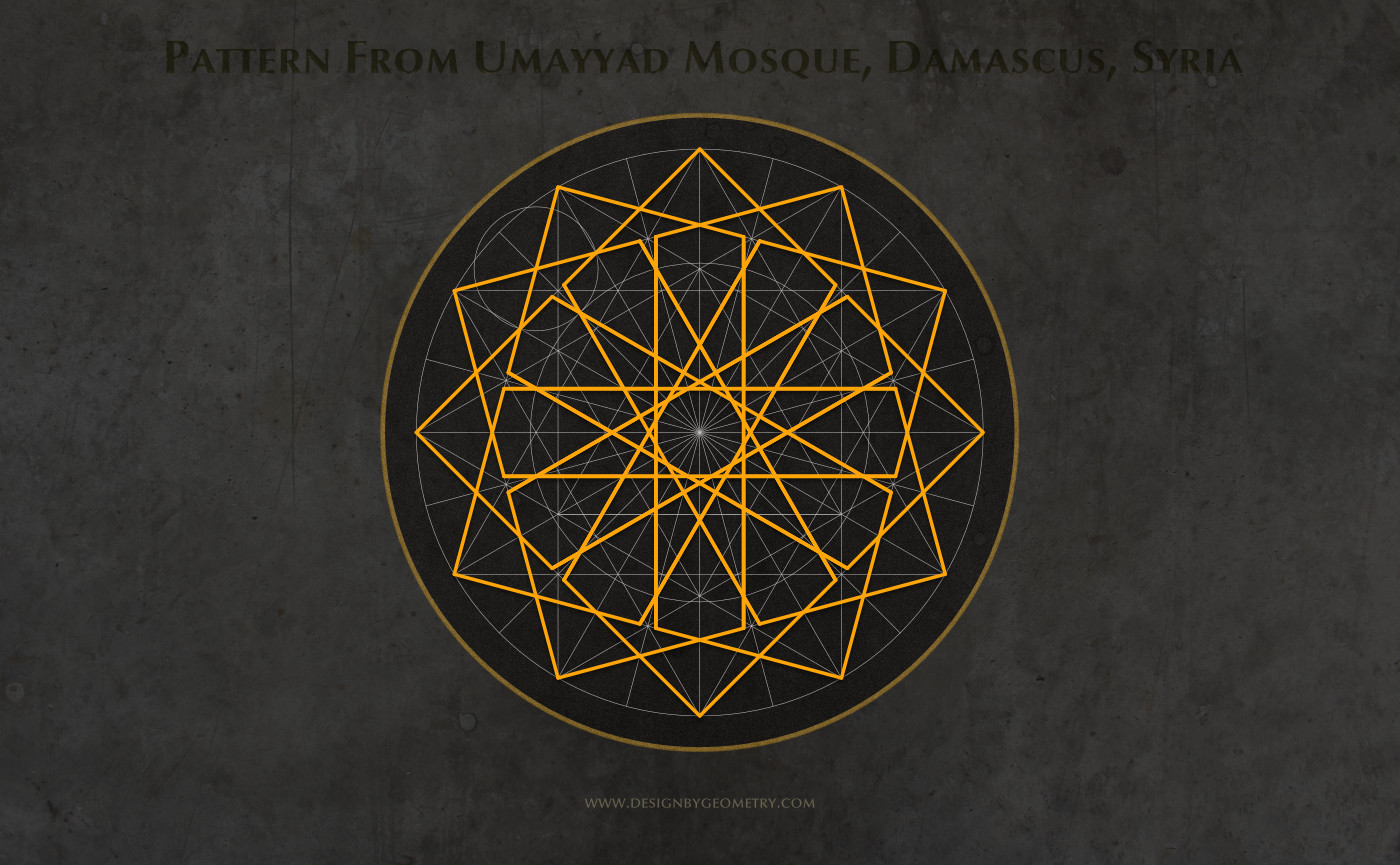 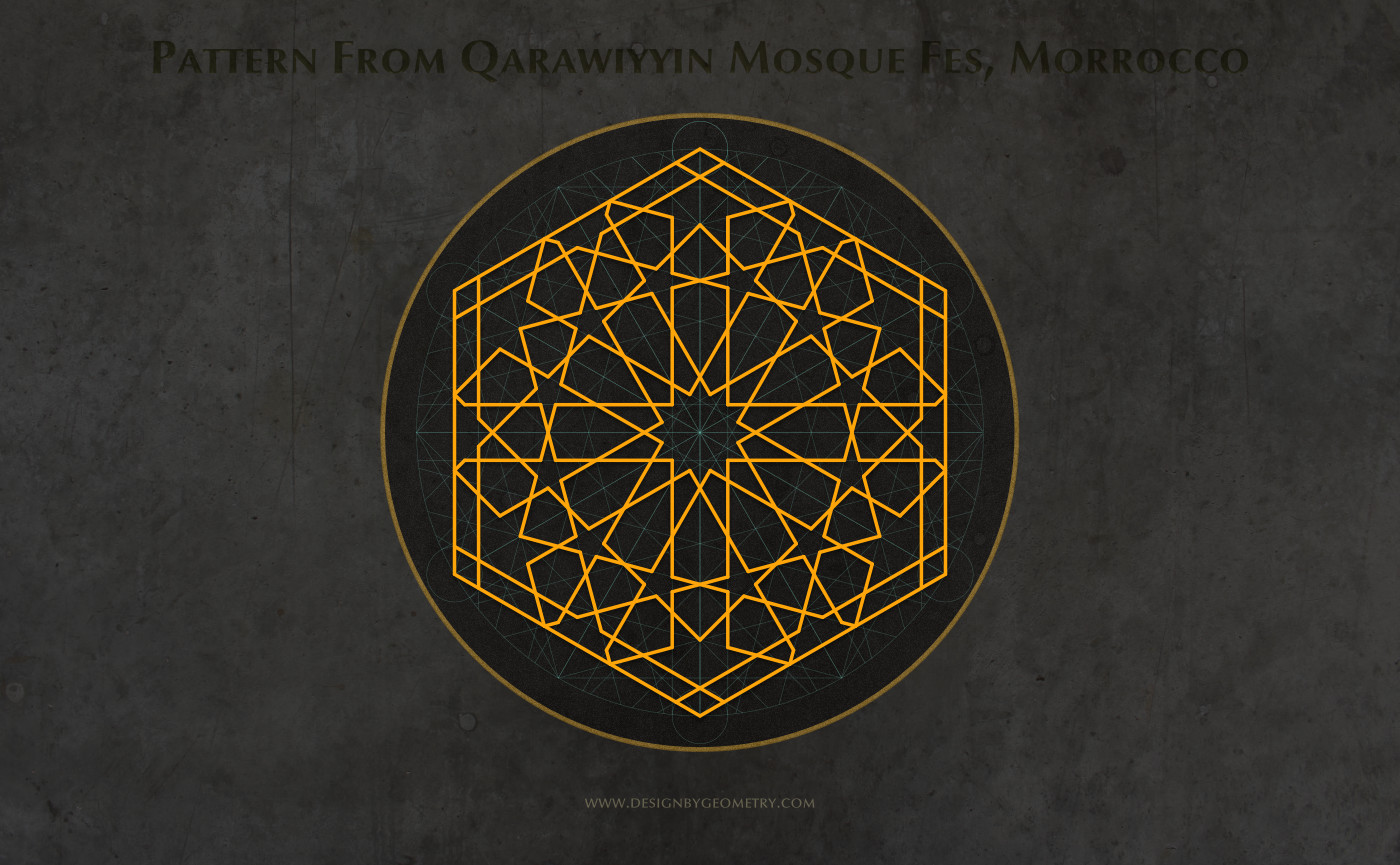 I have tried to draw Islamic geometric patterns years ago. Without a method to follow, it was a slow process working from the centre of the pattern outwards, and making lots of mistakes along the way. The main thing I learned from the technique in this book, is start with a circle, build a grid, then build the design from the outside and work inwards. It’s a lot simpler.

For the price, Draw Islamic Geometric Star Patterns is a bargain and I recommend it as a great starting point for anyone wanting to draw Islamic geometric designs.

I also have Islamic Geometric Patterns on order, and it’s due to arrive any day now. I’m looking forward to exploring and creating more of these patterns.